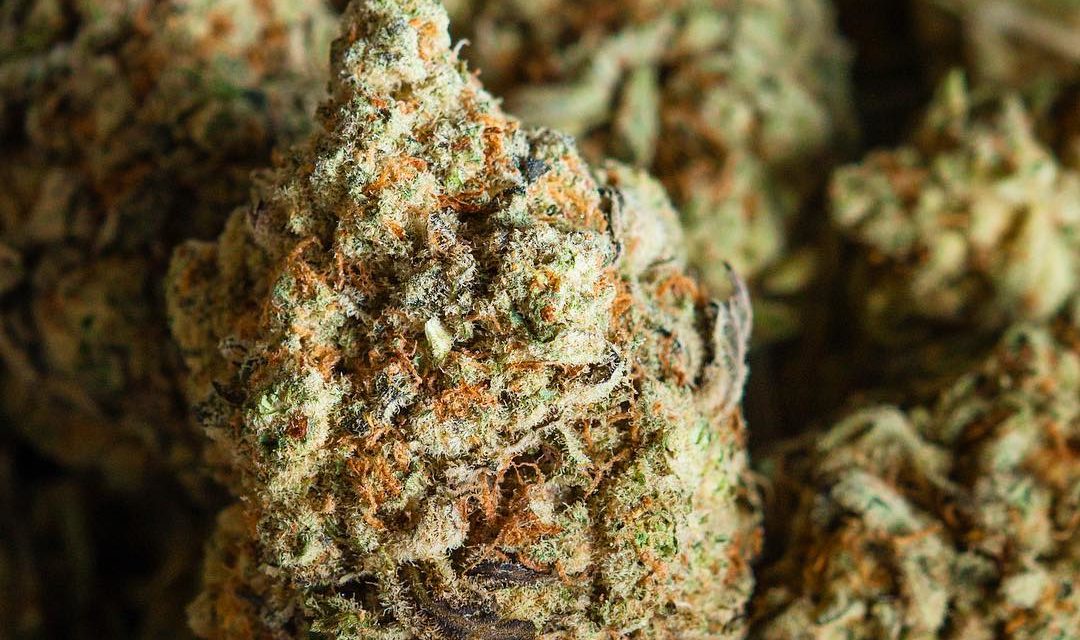 if you’re thinking about buying marijuana online, it can seem overwhelming at first.

There are so many different marijuana terms; how do you know where to start?

To make your shopping experience easier, here are 25 marijuana terms you need to know before you buy weed online.

Read on, and then get to shopping!

The term aroma is used to describe the smell and, sometimes, the taste of a specific strain of weed.

Backcross is used to describe a hybrid plant that a grower bred with its parent plant in order to create an offspring which retains some of the qualities of the parent it was bred with.

BHO is sticky, thick oil concentrate made from cannabinoids which features a high concentration on THC.

Marijuana flowers are referred to as buds. The bud is the part of the plant that’s used for medicinal and/or recreational purposes.

The abbreviation for Cannabidiol is CBD. CBD is one of the many cannabinoids found in the cannabis plant.

When you have sticky cannabis with a strong aroma that’s top-notch quality, it’s said to be “dank”.

A dispensary is where a person goes to access and purchase cannabis and cannabis-related products.

It is easy buying marijuana online with dispensaries.

An edible is a food product which features an infusion of cannabis extracts. Most often, these are things like cookies, brownies, and other sweet treats or candies. Many dispensaries sell edibles for their customers to enjoy.

Some dispensaries may also sell different types of butter and/or oils which have been infused with marijuana for customers to use while making their own edibles.

When you eat an edible, the active properties within the cannabis extracts take a longer amount of time to take effect because they must be digested prior. However, it’s said that once an edible does take effect, it feels stronger and provides a different sensation than when it’s smoked.

Short for hashish, hash is a waxlike product that’s derived from the cannabis plant and can be used for both medicinal and/or recreational purposes.

Hemp plants are male versions of the cannabis plant which don’t feature flowers with the same levels of THC as their female counterparts. What is hemp used for, if not drugs? Hemp can be used in the manufacturing of food, clothing, beauty products, rope, and many other products.

A hybrid plant is one which features a cross between two different types of plants, or, in this case, two different strains of marijuana.

Indica is a species of the marijuana plant which can act like a sedative and has physical effects which are relaxing, unlike the sativa species. Indica plants originated in Asia and the Middle East. These plants are short, bushy, and have a flower structure that is more compact than sativa.

Kush is a type of cannabis plant that comes from the Hindu Kush mountains which are located in Pakistan and Afghanistan.

Kush strains are of the indica marijuana variety. Each kush strain has a unique aroma, but common descriptions include “sweet,” “citrusy,” and “earthy.”

Marijuana is used to describe both female cannabis plants and the dried flowers which are harvested from them.

The main difference between marijuana and hemp (the female and male cannabis plants) is that marijuana produces the flowers mentioned above which are harvested for their high cannabinoid percentage, and hemp does not.

One of the many marijuana slang terms is pot. POT is common in the USA when buying marijuana online.

Sativa is another species of the marijuana plant which produces more cerebral effects than the species indica. Sativa plants originated outside of Asia and the Middle East. Sativa plants are tall (some may be taller than 5 feet high), feature a light color, and take a longer time to flower than indica plants do.

The term strain refers to a specific type of plant species. Different strains of marijuana are developed to produce different traits.

As many strains appear similar, it can be difficult to accurately identify them if you aren’t already very familiar with the marijuana plant.

Short for tetrahydrocannabinol, THC is the most common cannabinoid found in the marijuana plant. It also happens to be the primary component in marijuana that has psychoactive properties. In short, THC is what gets you high.

Research has shown that THC can be an effective treatment for a wide range of medical conditions. And, if you use it in its natural form, there is no need to worry about accidentally taking a lethal dose because there is none.

A cannabis extract made from a liquid is called a tincture. There are a wide variety of tincture products on the market. They can be flavored (or not), and are generally taken orally and placed underneath the tongue or stirred into a beverage.

The medicinal properties take effect once the product absorbs into the skin.

A vaporizer is a mechanism that is used to consume marijuana in either its natural form or as an oil.

The product is heated until it produces a vapor which is then inhaled.

Weed is weed lingo for marijuana.

We hope that this handy guide will help you buying marijuana online.

If you’re ready to start looking for products, check out our online shop.