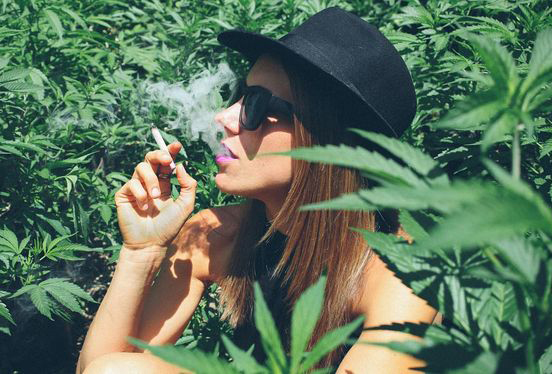 42% OF THE U.S POPULATION HAVE TRIED MARIJUANA AT LEAST ONCE July 4, 2018 – Posted in: Marijuana Facts, Marijuana Lifestyle, Marijuana News

The Netherlands may be regarded by the world as the capital of cannabis, due to its permissive marijuana laws. But according to a survey published by PLoS medicine, the Netherlands do not really experiment with marijuana as much as we would expect. Even with the tough policies guiding the use of marijuana in the United States, the people were two times as likely to have used marijuana at least once than the Dutch. As a matter of fact, Americans were most likely to have used cocaine or marijuana than the people of the other 16 countries, which includes Spain, Mexico, Columbia, France and South Africa, which the survey covered.

According to researchers, 42% of the Americans surveyed in the United States had taken marijuana at least once, and 16% have taken cocaine. About 20 percent of residents surveyed in the Netherlands showed that they have tried marijuana; in Asian countries like China and Japan, the use of marijuana was nearly ‘non-existent,’ the study showed. New Zealand was also another country to have a close percentage of marijuana smokers as the United States, but there was no other nation which came to close to the percentage of Americans.

The survey also showed that more Americans didn’t only experiment with drugs, but equally tried cocaine and pot for the first time at a very young age – compared to the citizens of other countries. More than 20 percent of Americans are reported to be trying marijuana by the age of 15 and about 3% had taken cocaine at the same age. These percentages skyrocketed to 54 percent and 16 percent respectively, by the time they are 21. That percentage is not coming as a surprise, says a psychiatry professor and expert on drugs at the Yale University School of Medicine, Dr. Richard Schottenfeld, since peer-pressure has a large effect on the prevalence of drug use. For example, in the Netherlands, there’s a big, homogeneous and vocal conservative population which is staunchly against marijuana, Schottenfeld says. And the activists in charge of anti-drug have made recent efforts to strengthen the cannabis policies in the country.

However, this discovery of the new survey does not fairly show the failure or success of any drug policy. The survey was based on whether people had used drugs at a point in their lives – it didn’t mention or ask anything about usage. “For drug policy, what you look at is regular use,” says a spokesman for the United States Office of National Drug Control Policy, Tom Riley. “Somebody having tried pot in 1968 in college doesn’t really have much to do with what the current drug use picture in the U.S. is.”

The study which is ongoing, surveyed over 86,000 people in seventeen countries, is part of a bigger project through the WHO’s (World Health Organization) World Mental Health Survey Initiative. More researches about the worldwide drug use’s frequency and new data from more countries will be released later in the future.