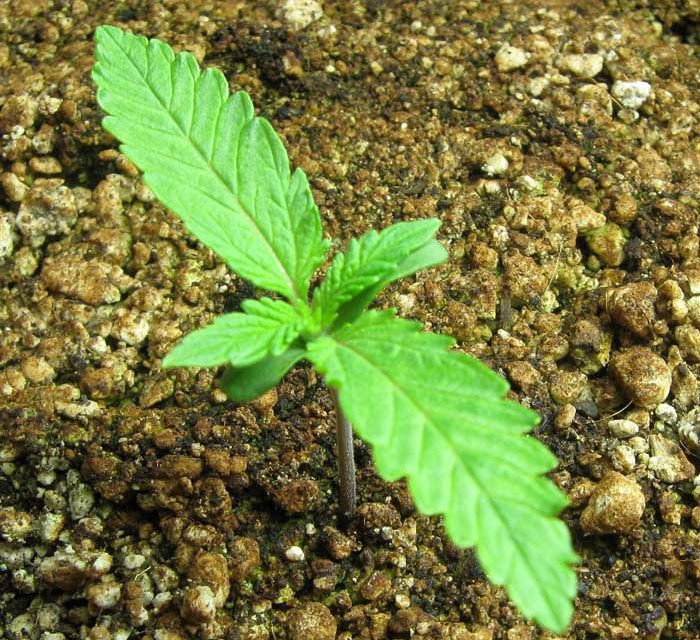 It has been a huge topic of debate. Is weed bad? It is true that marijuana has negative effects on the consumer when it is overused or when not used for medical purposes. The benefits of marijuana surpass its negative effects. Should there be marijuana legalization?

Some influential people have been changing their minds on the issue. Recently CNN’s chief medical correspondent Sanjay Gupta reversed his opinion on medical marijuana. Although recreational marijuana usage is controversial, many people agree with Gupta’s new stance and believe that medical marijuana legalization should be approved for medical uses.

A lot of studies have not been done, only 6% of studies on marijuana analyze its medicinal properties. This article would look at the benefits of marijuana and why people should be allowed to buy marijuana for those reasons.

Cannabis can help reduce these adverse effects, alleviate pain, decrease nausea, and improve appetite. There are a number of FDA-approved cannabinoid drugs that use THC, the main active chemical in marijuana, for the same purposes. This makes it possible for cancer patients to buy marijuana for these conditions.

Problems like alcoholism involve disorders in the endocannabinoid system. Because of that, some people think cannabis might help patients struggling with those disorders since its active ingredient consists of cannabinoids.

It’s clear that marijuana is safer than alcohol. Its still a huge problem why tobacco and alcohol are legal meanwhile marijuana is illegal in most parts of the world.

Alcohol alone has devastating health consequences, and cannabis can help in curbing these adverse outcomes.

According to Harm Reduction Journal, some people use marijuana as a less harmful substitute for alcohol, prescription drugs, and other illegal drugs. Some of the most common reasons for patients to prefer buying marijuana are the less adverse side effects and the fact that it is less likely to cause withdrawal symptoms.

For people suffering from serious nightmares, especially those associated with Post Traumatic Stress Disorder, this can be helpful. Nightmares and other dreams occur during those same stages of sleep. By interrupting the REM part of sleep, many of those nightmares may not occur. Studies with medical marijuana have shown an enormous decrease in the number of nightmares in patients with PTSD.

Marijuana may be a better sleep aid than some other substances that people use. Some of those, including medication and alcohol, may potentially have even worse effects on sleep, though more research is needed on the topic. Some people strongly believe people should be able to buy marijuana at least to be able to have a good brain rest.

Pot is protective to the brain after a stroke.

University of Nottingham researchers showed that marijuana helps protect the brain from damage caused by stroke, by decreasing the size of the area affected by the stroke (penumbra).

It’s not the first research to show neuroprotective effects from weed. Some research shows that the plant may help protect the brain after other traumatic events, like concussions and contusions.

Marijuana is beneficial to those suffering from PTSD.

Marijuana’s potential as part of treatment for veterans with post-traumatic stress disorder is currently understudies by the Department of Health and Human Services.

In some states, these patients can buy marijuana for this purpose already. In New Mexico, PTSD is the number one reason for people to get a license for medical marijuana. This is the first time the U.S. government has approved a proposal that incorporates smoked or vaporized marijuana.

Naturally occurring cannabinoids, similar to THC, help regulate the system that causes fear and anxiety in the body and brain.

Cannabis helps with tremors for people with Parkinson’s disease.

Medical marijuana is legal in Israel for multiple conditions, and a lot of research into the medical uses of cannabis is done there, supported by the Israeli government. In Israel, patients are more free to buy marijuana for medical purposes.